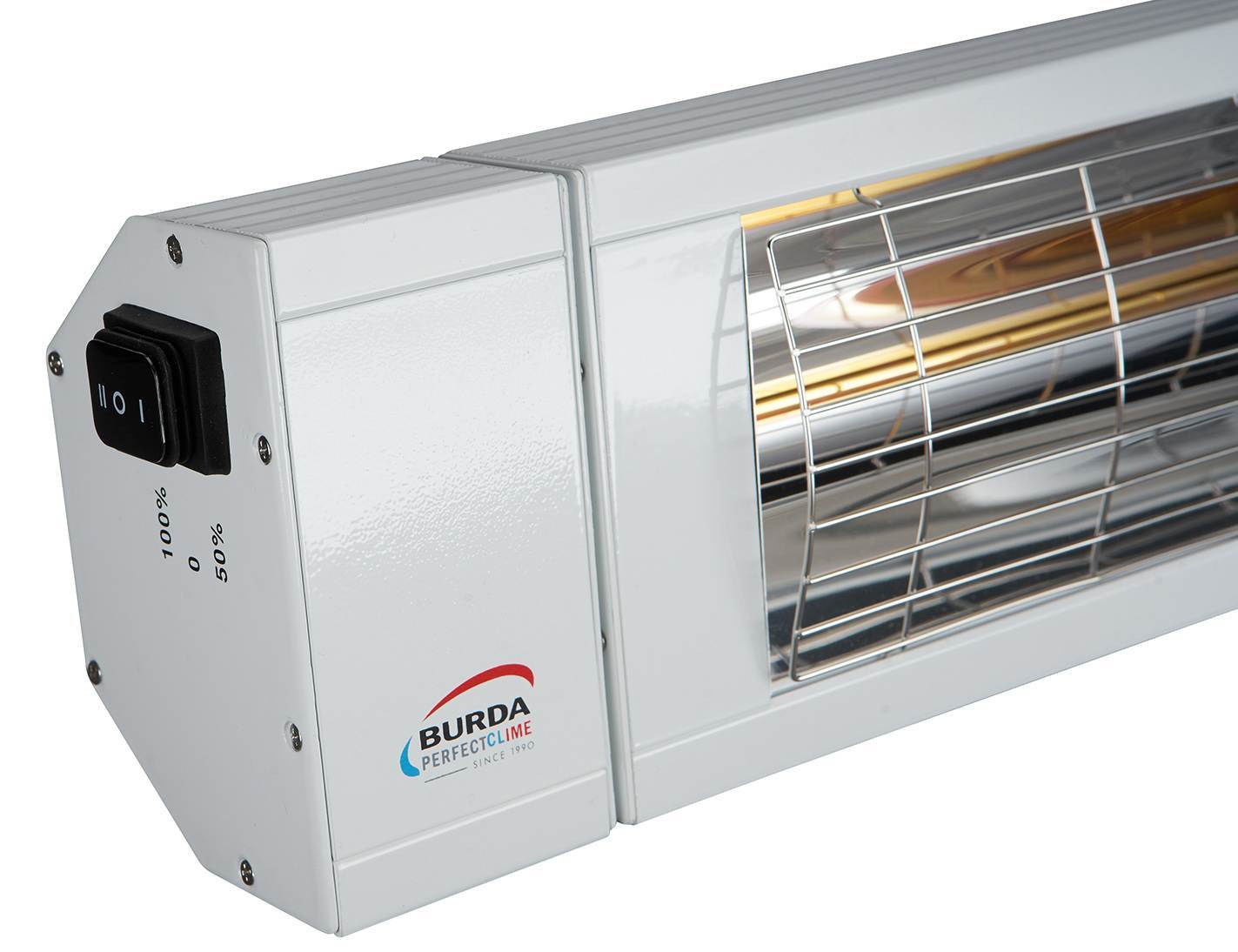 Are you a dealer or potential reseller, or looking to fit out a major project?